Thank You Los Angeles County Board of Supervisors

And we’re also deeply appreciative of the efforts of Howard Choy, General Manager of the Office of Sustainability for the County of Los Angeles for all his support, vision and encouragement.

But for those of us who live in District 4 and District 3 and who have been working for many months to bring the Community Choice Power option to our communities today was a day to be especially proud of our representatives.

We’ve been keeping Supervisor Knabe’s office updated about our South Bay Clean Power efforts since November of last year and they have been both responsive and rapid in their analysis of the possibilities and the need to get things moving quickly.  You may have heard about how excruciatingly slow the pace of government action is.  Not true here.  Don Knabe has his staff working at top corporate speed.

We are not only impressed with our Supervisor’s leadership on this issue but inspired by his desire to partner with Supervisor Kuehl and recognize Santa Monica’s passage of the resolution to participate in the CCA feasibility study that our South Bay Clean Power group has now successfully brought to passage unanimously in six cities.

We spoke with Supervisor Kuehl immediately after today’s vote and her enthusiasm for moving forward to explore her cities clean energy options was palpable – no doubt thanks to the presence of our Working Group members who know the Supervisor and had previously briefed her on our efforts and the success of Marin Clean Energy and Sonoma clean Power. 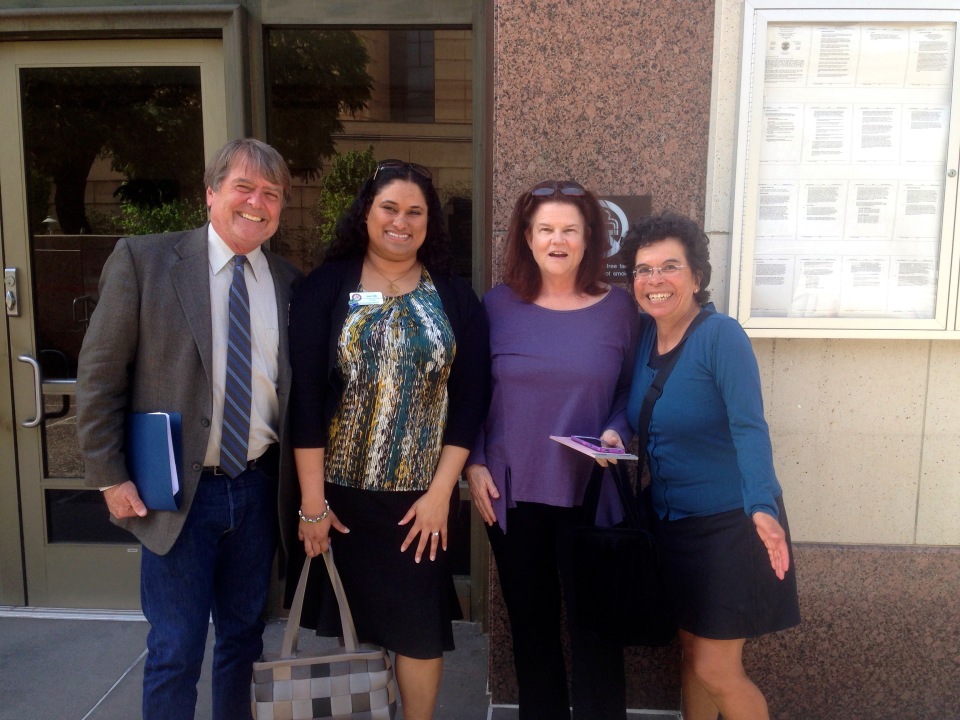 And now it’s up to us to quickly help our other target cities get their resolutions to join the feasibility study and become one of the first pilot cities in our Community Choice Power program.  And that’s exactly what we will do.

Posted on March 18, 2015 by creativegreenius

One Comment on “Thank You Los Angeles County Board of Supervisors”