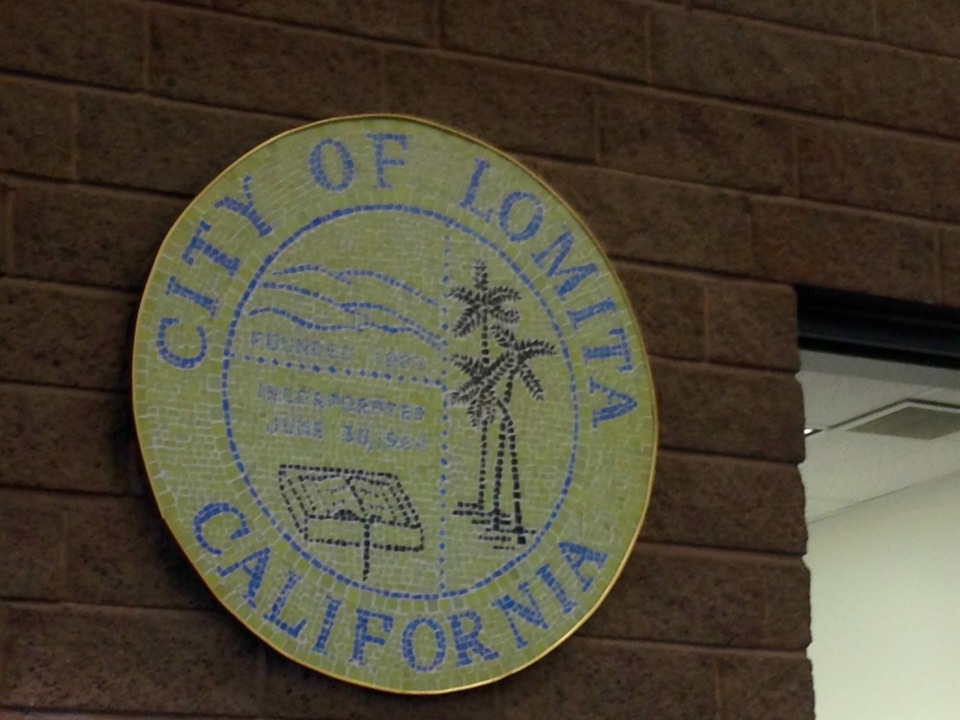 Thanks to the efforts of Lomita City Manager, Michael Rock, the City of Lomita has now become the ninth city to unanimously pass the resolution to participate in a Community Choice Power feasibility study.  Rock, the former City Manager of Fairfax, California in Marin County, was there when Marin launched its successful Marin Clean Energy program in 2010.  His experience and expertise with Community Choice makes him a valuable subject matter expert on the subject.